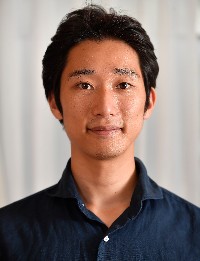 Kaito Sato is a CBP,KIEP,NESTA-PFT, Licensed Acupuncturist, Moxibustion and Massage Therapist in Japan. He started studying Athletic Training at Oregon State University in 2006-2010. After coming back to Japan, he met BodyTalk in 2010 and became a practitioner in March 2012. He also studied Eastern Medicine in Japan from 2012-2015.